My First Month in Vientiane

Posted on September 6, 2021 by Marta Aparicio 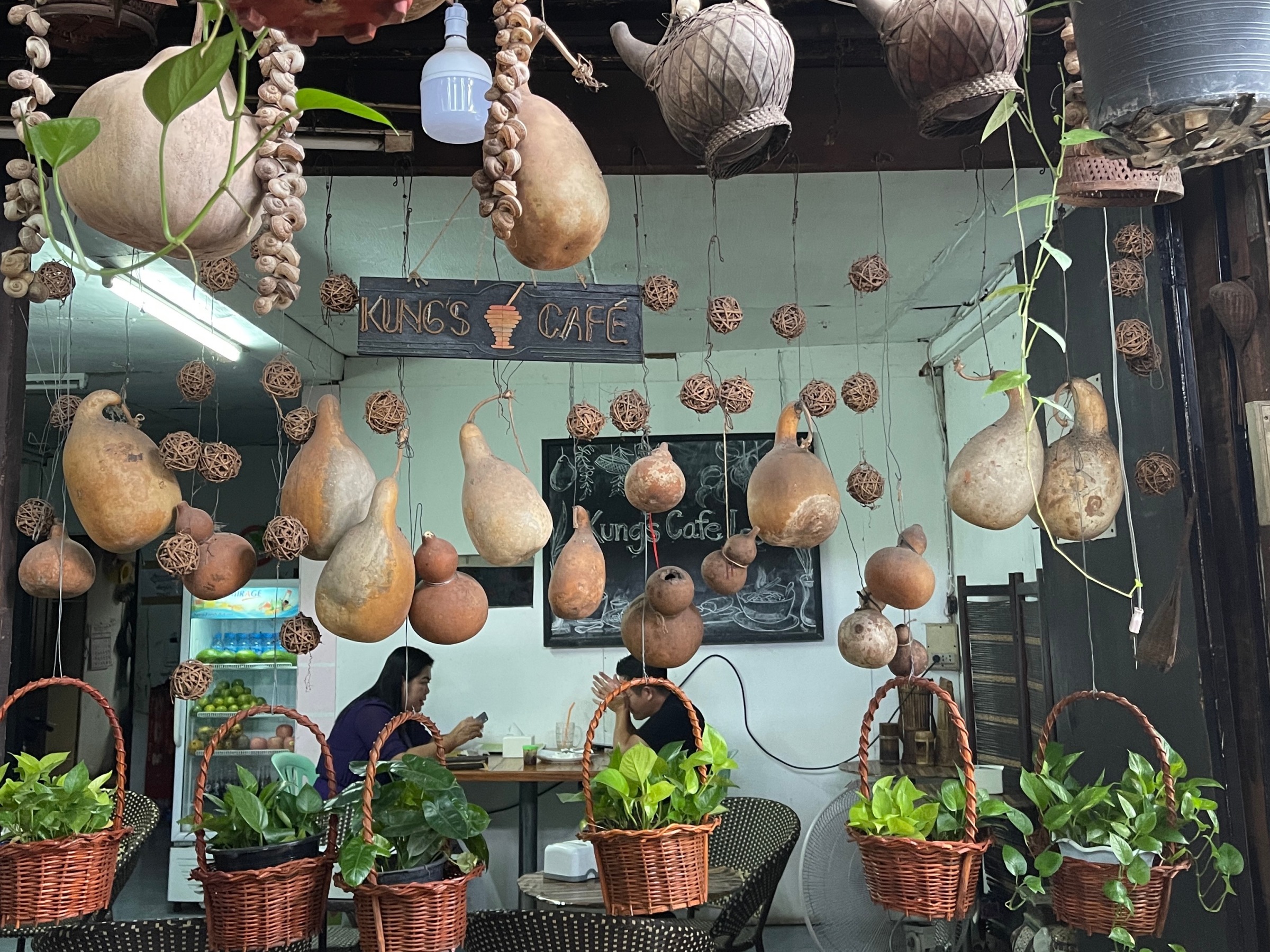 Just like that, in the blink of an eye, it’s been more than a month since I’ve living and working in Vientiane, Laos.

Let’s talk a little bit about the history of the Lao People’s Democratic Republic. Laos is a landlocked country in Southeast Asia, which used to be part of one of the largest kingdoms in Southeast Asia, the Lan Xang Kingdom. Laos lost some of its territories to the French, which became part of Vietnam. It also lost territories to the Siamese, which became part of present-day Thailand. Approximately 80% of the country is hilly or mountainous and 70% of the population live in rural areas. I love all the green spaces!

OK. Enough history for now…I want to share with all of you a little snapshot of Vientiane, the capital and largest city of Laos. During the past couple of weeks, I’ve tried to absorb everything, explore new places, try new foods, and practice my Lao language skills. Hope you enjoy my short video!